Fall is here and I am enjoying every single minute of Indian Summer in the Midwest. Soon we head back to Tucson, our friends, and the beautiful Sonoran Desert. There is always a subtle shift in my cooking as we shift from the Midwest to the desert. I start dreaming of vast blue skies and sunshine and the foods of the southwest. And of course, Mexican food!

This Kale and Potato enchiladas are easy to make and delicious. Kale takes a quick spin in the salad spinner, then pairs with garlickly mashed potatoes. It’s always a bonus to have a gluten-free dinner to boot. My favorite corn tortillas are from La Noria. You can order them from 5 Points Market in Tucson. They ship nationwide. www.5pointstucson.com 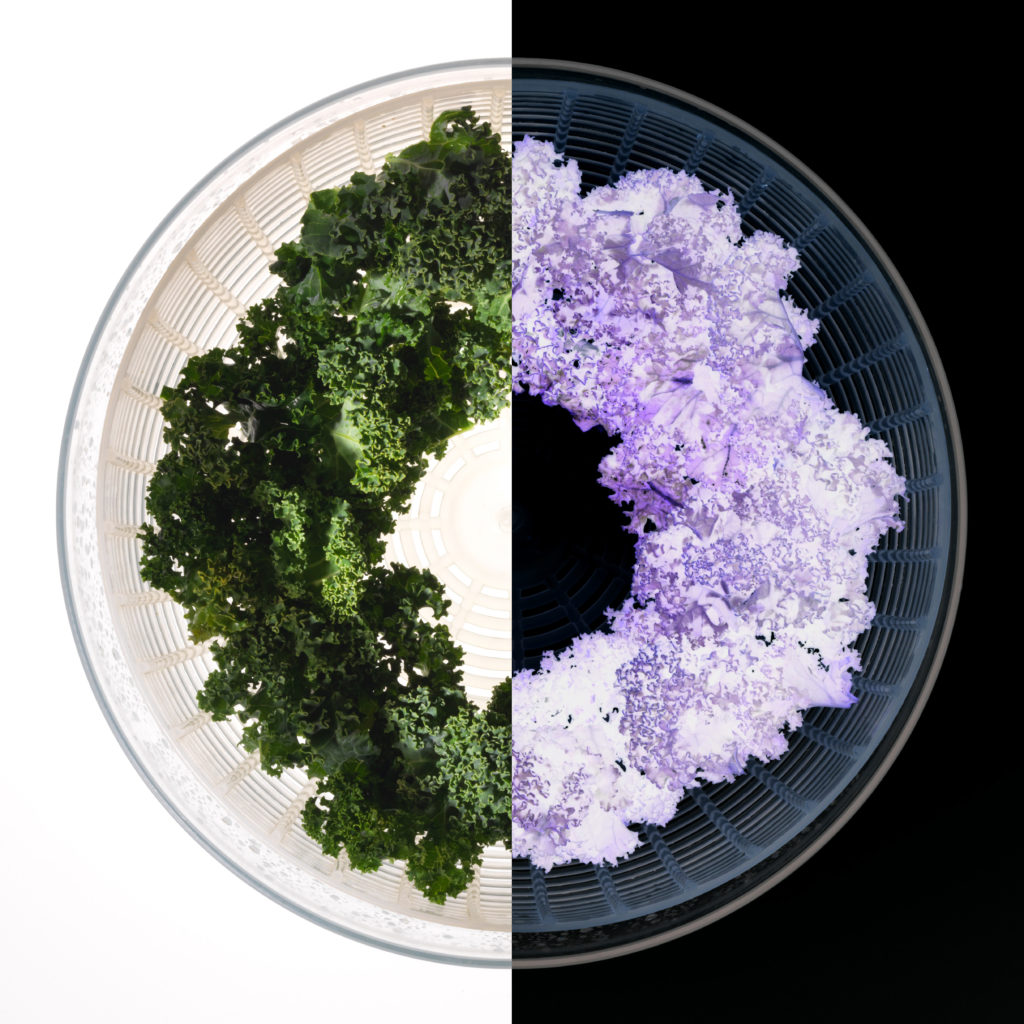 Make the kale and potato filling – Place the potatoes and salt in a large saucepan and cover with water. Bring to a boil and simmer for 15-20 minutes until tender. Drain and keep warm. Melt the butter in a medium skillet. Add the scallions, garlic, serrano, and kale, and cook until the vegetables are wilted about 2-3 minutes. Scrape into a large bowl. Add the drained potatoes and vegan sour cream. Coarsely mash with a fork or potato masher. Season with salt and pepper.

Make the enchiladas – Heat a 14” cast iron baking pan over medium heat. Heat the tortillas until golden but still pliable, about 1 minute per side. Keep warm.